Publishing hard-hitting and insightful journalism on the effect a range of topics have on society; most recently the effect of World War Two on modern physics.

Quotes of the Day

“The sound released from the Tsar bomb was around 250 dB, which is over 100 Billion times louder than the noise of a jet engine”

“The once distant concept of asteroid mining is beginning to be seriously considered, and the option to purchase seats on spacecraft is even open to the public”

“The adverse effects of Aerosol products, especially the CFC crisis, raise questions about when it is appropriate to employ new technologies in physics before they are fully understood”

Articles In A Social Context

All your news and talking points in one place

How will the Chancellor's budget the affect the British economy?

Have Johnson's poll numbers seen a permanent decline after the pandemic?

Are there tensions between science and modern day society?

How has 'Cancel Culture' affected the Hollywood film industry?

Join us for a 4 part special series on:

AND HOW THIS BENEFITS US TODAY

Experience the accelerated understanding of science that formed during the 6 years of war that engulfed the world, through aspects of weaponry such as nuclear bombs and Radar.  Observe how this dangerous physics has been transformed for good of humanity, in technology such as nuclear power stations and missions to the moon. 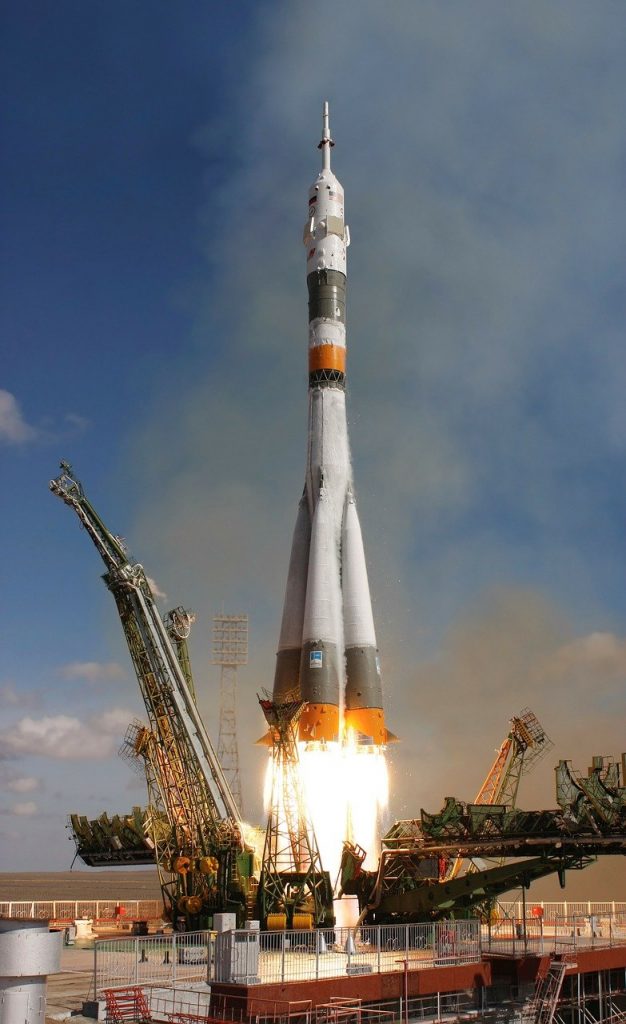 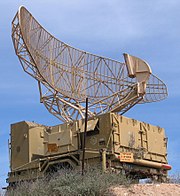 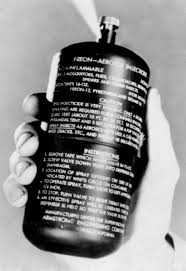 From insect repellents to deodorant cans, learn how Aerosols have evolved through time 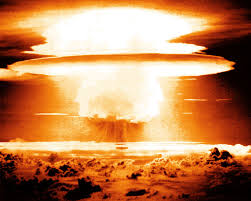